Georgia proposes to move to a 5.25 percent flat tax;

A plan out of Idaho picking up speed that would eliminate all property taxes except for bonds and school levies and make up the lost revenue with an increase to the sales tax;

A Nebraska bill that would cut both the personal and corporate income tax rates; and 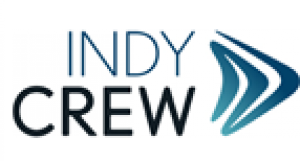